Crypto exchange BISS has reportedly been shut down by Chinese authorities as the country is currently on the path of halting any crypto trading activities to shield its investors from the volatile market. 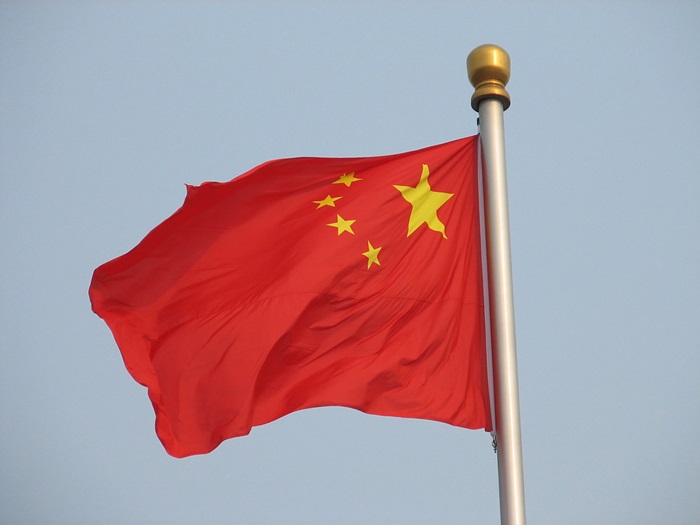 China is currently cracking down on cryptocurrency exchanges that are operating within its borders. The People’s Bank of China (PBoC) – the country’s central bank – is spearheading this campaign in an attempt to halt crypto trading and protect investors from the volatile market.

Individuals are instructed to report any crypto trading activities to the bank, maintaining its positivity towards blockchain technology while denouncing cryptocurrencies. Shanghai Internet Finance Rectification Agency and other financial regulators are collaborating with the PBoC to identify these actors, with some exchanges already getting shut down.

Among them is local crypto exchange BISS. Cointelegraph reports that BISS’ office has now been shut down by Chinese authorities, with its staff of more than 10 people arrested on suspicions of crypto operations.

An impasse between Binance and The Block

BISS itself has confirmed this development and promises to cooperate with Chinese law enforcement. Blockchain-based investment company Primitive Ventures Dovey Wan said that BISS has been an up and coming crypto exchange that has become well-known in the Chinese crypto community.

Another crypto exchange that has apparently been “raided” by Chinese authorities is Binance. However, details about this development remains muddy as Binance itself is denying the raid ever happened. In fact, Binance CEO Changpeng “CZ” Zhao is denying that the exchange had offices in China, a statement that’s being contested by the crypto publication The Block.

The Block maintains its stance regarding its initial reporting and has published a follow-up development on the story. Meanwhile, CZ is also not backing down and said that if The Block simply apologized over its false reporting, then everything would’ve been ironed out. CZ said that Binance has always been a strong supporter of free speech but that doesn’t excuse publications to spread “fake news.”

“With regard to the theBlock article, all they had to do was to apologize to everyone affected. But instead of apologizing to the community, they insist there was nothing wrong with using a fake title like a ‘police raid’, that hurts users,” CZ tweeted.