CoinDCX recently released the results of a survey that studied Indian investors' attitude towards cryptocurrency. 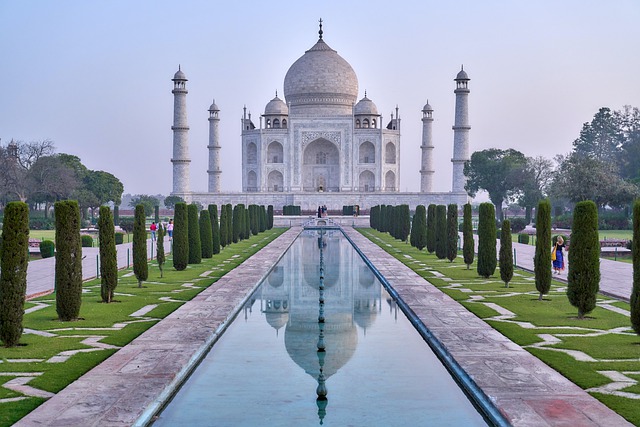 CoinDCX, a crypto exchange in India, recently released the findings of its recent survey on investor trends in the country. The study revealed that young Indian investors favor cryptocurrency but it also showed that most investors feel that there’s “no easy way to enter” crypto.

The study was conducted by CoinDCX, a Polychain-backed crypto exchange in India, according to Cryptobriefing.com. The firm collected data from 10,000 respondents who are already actively invested in both crypto and non-crypto assets.

CoinDCX’s report titled “The Mood of the Nation Survey” revealed that India’s millennial investors are interested in investing in cryptocurrency. Sixty-nine percent of the respondents below 35 years of age say that they think crypto is a “good investment class.”

In fact, 71 percent of the survey participants below 35 years old say that they have invested in crypto at least once. On the other hand, only 45 percent of participants above 35 years of age believe that cryptocurrency is an alternative investment tool, which reflects the reluctance of older investors to go into crypto.

India is the second-most populous country on earth and is home to 17 percent of the world’s population. Surprisingly, only 1 percent of the global crypto market’s volume comes from the country.

CoinDCX’ survey revealed some of the factors that might be hindering India’s participation in the market. One such factor is the lack of regulatory clarity in the sector. Survey results reveal that 68 percent of higher-income investors with more than 10 lakhs, which is around $21,000, say that the lack of legal and regulatory clarity is their biggest challenge.

For most investors or those who earn less than 5 lakhs, which is 500,000 Indian Rupees ($6,700) per year, their biggest challenge is that they feel that there is “no easy way to enter” cryptocurrency, according to Cointelegraph. The reason was also pointed out by 56 percent of the respondents under the age of 40.

Meanwhile, the biggest challenge given by respondents aged from 20 to 30 is “knowledge and education” on cryptocurrency. The same reason was also cited by 54 percent of investors earning between 5 and 10 lakhs.