Before the launch of the Lightning Network, using Bitcoin as a virtual gaming currency was impractical due to its high fees and low transaction speed. 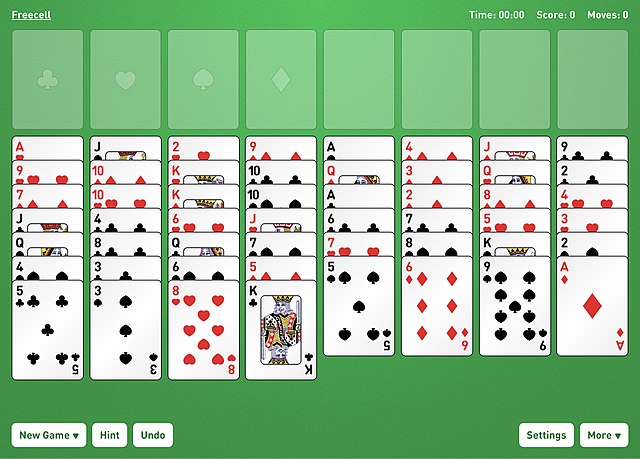 For crypto enthusiasts who also love to play video games, there’s a newly launched game that let gamers play while earning BTC at the same time. Called the Club Bitcoin: Solitaire, it is a play-to-earn (P2E) mobile version of the Solitaire game.

Bitcoin gaming company, THNDR Games, launched the new P2E mobile game allowing gamers to earn BTC as they enjoy playing one of the most popular card games of all time, Cointelegraph reported. The game is in line with the company’s mission, which is to bring Bitcoin to the world through mobile games.

Solitaire is among the most popular card games in the world. Microsoft’s version has 35 million monthly users and 100 million daily plays as of 2020 and has been inducted into the World Video Game Hall of Fame in 2019.

THNDR plans to capitalize on the popularity of Solitaire by creating a version anyone can play while on the go. To further sweeten the deal, players will be able to earn rewards in Bitcoin, the world’s most popular and largest cryptocurrency by market cap.

“Solitaire and classic card games, in general, have mass appeal and are consistently among the most popular apps in the app store, due to their familiarity and ease of play,” the company said in a press release. “Games like Solitaire offer a safe, familiar and fun environment for users to learn about bitcoin and earn their first sats. Club Bitcoin: Solitaire is THNDR’s next step in bringing bitcoin to the world.”

Before the launch of the Lightning Network, using Bitcoin as a virtual gaming currency was impractical due to its high fees and low transaction speed. “Before Lightning, it was actually impossible to put bitcoin in games as an in-game currency because of the speed, the transaction fees and all of the issues with scaling,” THNDR Games CEO Desiree Dickerson said. “Once the Lightning Network came to life, adding bitcoin to games was possible.”

THNDR has a total of 5 games out in the market including the recently launched Club Bitcoin: Solitaire. The company is targeting mobile gamers considering that sixty percent of the gaming market is all mobile.

“And that number is just continuing to grow, and a lot of that growth has to do with people in emerging markets,” Dickerson explained. “There's just an incredibly cost-prohibitive nature that's inherent to PC games and console games because you know, console games are $500-600, and to have a decent gaming computer, it's like $1,000.”