No official ban on cryptocurrency yet, Indian Minister clarifies 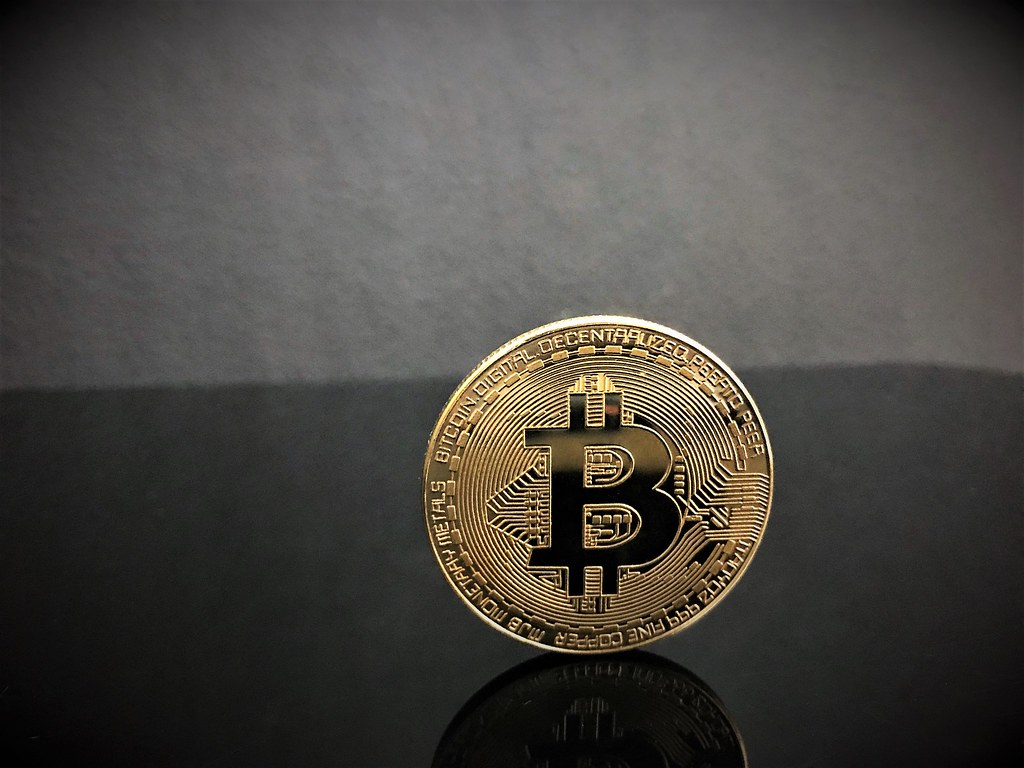 A government official of India recently stepped up to address the concerns with regards to its treatment of cryptocurrency and said that there is no official ban in place just yet.

Local news outlet Inc42 recently reported that the Minister of State for Finance, Anurag Thakur responded to a question raised in Rajya Sabha, the upper house of the Indian Parliament, on the matter of whether cryptocurrency is banned in India. He responded that, as of now, at least, this is not the case.

“Presently, there is no separate law for dealing with issues relating to cryptocurrencies,” Thakur said and later added, “Further, in view of the risks and dangers associated with cryptocurrencies, government and RBI have been issuing advisories, press releases and circulars to the public.”

In a statement given on July 16, Thakur had said that the inter-ministerial committee led by the Indian Department of Economic Affairs (DEA) secretary Subhash Chandra Garg had submitted its report on crypto regulatory recommendations between July 8 and July 16. However, this was countered by another official in the DEA who said that no such report has been submitted between the said timeline.

As such, the status of the report being developed by the inter-ministerial committee remains uncertain at the moment. That said, an unverified copy of a draft bill, entitled “Banning of Crypto Currency & Regulation of Office Digital Currency Bill 2019,” which seeks to ban cryptocurrencies in India recently surfaced online.

The bill aims to completely ban the use of cryptocurrencies as a medium of exchange, store of value, and/or unit of account in the country. It also prohibits its use as legal tender at any place in India.

Meanwhile, the Supreme Court of India, the country’s apex court, is scheduled to hear the ongoing crypto case tomorrow, July 23. The case was filed after the Reserve Bank of India imposed a banking ban last year to curb cryptocurrency-related activities in the country.