Bavarian government to use blockchain to authenticate documents

The Bavarian government is looking to use blockchain technology to authenticate the validity of a document, an initiative that could penetrate several state agencies if proved successful. 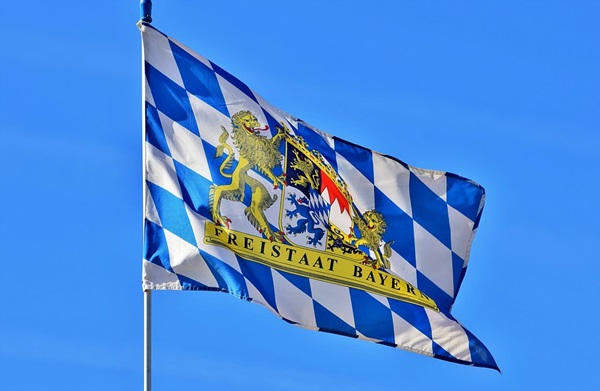 The Bavarian government is looking to digitize training certificates using blockchain technology that would make it easier for employers to check the authenticity of the document of would-be applicants.

In a press release published on Nov. 25, the Minister of State for Digital Affairs said it’ll be developing a web application that will allow companies to verify the validity of the certification.

Applicants can simply send the document along with a key to a company. Following that, the company can upload the file and the key where the web app can do its job and authenticate the certificate easily, greatly reducing the use of forged documents.

This initiative is still in its early stages but everyone involved in the project is confident of the advantages it’ll bring. Digital Minister of the Free State Bavaria Judith Gerlach expressed her excitement over the matter, adding that this could open up doors in the future.

Bavarian government to launch the initiative in 2020

“This offers a huge advantage for both applicants and companies. The authenticity of certificates can be checked in just a few clicks. This is a kind of digital quality seal — Blockchain, Made in Bavaria,” Gerlach said.

She added that if this proves successful, it can be applied to other documents like deed and contracts, which will streamline a lot of business operations in the federal state. President of the Academy of the Chamber of Commerce and Industry Dr. Eberhard Sasse said that his agency is dealing with thousands of these documents per year, an enormous task that needs accuracy every time. With blockchain streamlining the authentication process, this will no longer be an issue.

Sasse said that they’ll be initially using the IHK final exams in Vocational Education to test the project, which is slated to occur in the spring of 2020. Following that, the initiative will move forward with other documents to further test the viability of this new verification procedure.

Bavaria is just one of the many territories that are adopting blockchain technology. Germany is researching this nascent innovation, while China is in full-gear to apply it to multiple sectors in an attempt to lead the crypto race.