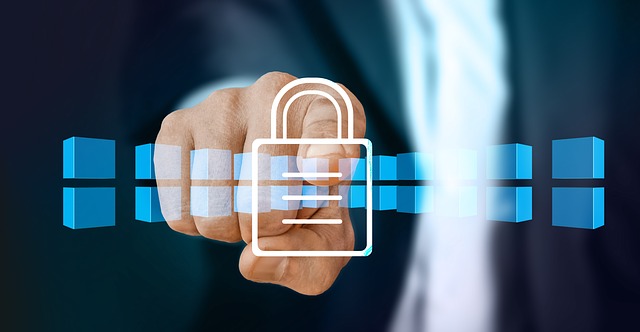 “NDIP intends to use Kiva Protocol to provide all citizens of Sierra Leone with the ability to own and use their national civil identity – digitally,” Kiva said.

“With just a thumbprint and their national identification number, Sierra Leoneans will in the years going forward be able to open or access an account at any financial institution in the country -- from national-level banks to local MFIs.”

Reuters explained that borrowers will be assigned with a digital wallet, accessible through an app, and their transactions would be recorded in a blockchain in a secure manner. Using the NDIP platform, lenders would be able to view borrower’s credit histories.

Sierra Leone President Julius Maada Bio said that the government intends to have all banks and microfinance institutions operating in the country using the blockchain-based platform by the end of this year.

As such, NDIP will continue to integrate with both formal and informal financial service providers, Kiva said.

Kiva further announced that it will work with the Bank of Sierra Leone (BSL) to design an approach for robust, nationwide credit reporting. It explained that this would enable microfinance borrowers to leverage their financial history from the informal sector to open a formal banking account, thereby becoming more financially included.

Such an expansion of credit reporting, it said, can increase consumer access to ‘more, better, cheaper’ capital.

“The Credit Reference Bureau (CRB), housed at BSL, anticipates using NDIP as a foundation to build reliable and complete credit reporting that spans the formal and informal financial sectors in Sierra Leone. CRB is expected to be integrated with all FSPs by the end of 2020 for nationwide credit reporting coverage,” it added.