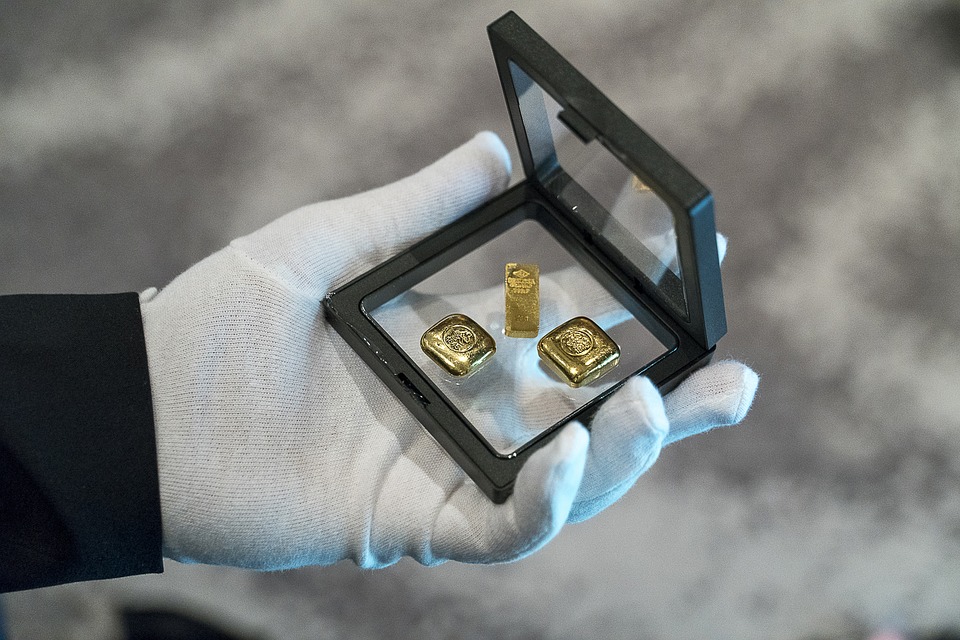 In a recent unsealing of complaints against a Swedish citizen who is accused of committing fraud, the U.S. Department of Justice is pursuing the extradition of Roger Nils-Jonas Karlsson.

Karlsson, his firm Eastern Metal Securities (EMS) and his associates are charged with crimes related to fraud involving cryptocurrency. In total, the accused is thought to have scammed investors of more than $11 million.

In a recent press release, the DoJ revealed how it was intent on holding Karlsson accountable for allegedly defrauding investors with shares from the “Pre Funded Reversed Pension Plan.” Each share could be purchased for only $98 with a potential $45,000 payout. This did not end up being the case.

“The complaint alleges Karlsson used the website to invite potential investors to purchase shares of the plan for $98 per share in exchange for an eventual payout of 1.15 kilograms of gold per share, even though as of Jan. 2, 2019, 1.15 kilograms of gold was worth more than $45,000. Karlsson also allegedly advised investors that, in the unlikely event that the gold payout did not happen, he guaranteed to return to them 97 percent of the amount they invested,” the press release reads.

The accused reportedly accomplished this task by running two websites that effectively worked to corner potential investors. Through these domains, Karlsson effectively convinced victims to give him money with the promise of substantial returns even though he did not have the capital to follow through.

"The complaint alleges Karlsson directed his victims to make investments using virtual currencies, such as Bitcoin. Karlsson allegedly defrauded no less than 3,575 victims of more than $11 million," the release added.

On June 18, the alleged perpetrator was arrested in Thailand. Now, the U.S. authorities are attempting to have him brought over to face trial in the Northern District of California.