Harvard, other university endowment funds have been buying Bitcoin (BTC) for the past year

A new report revealed that some of the largest university endowment funds in the U.S. have invested in Bitcoin. 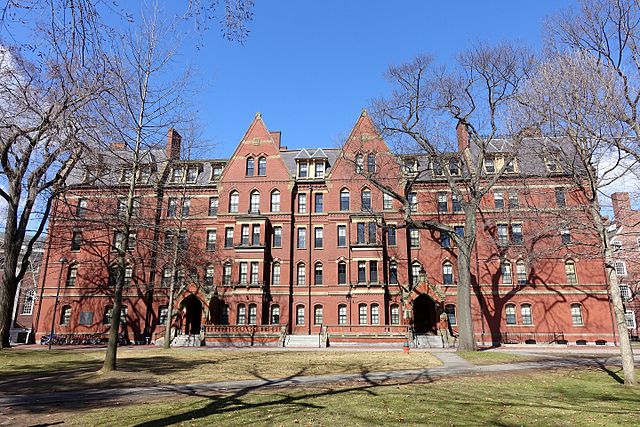 The entry of institutional investors into the crypto space last year has been attributed as one of the reasons that triggered Bitcoin’s rise until it smashed its previous record until it set a new all-time high earlier this month when it soared past $41,000. A recent report revealed that some of the U.S.’s largest university endowment funds actually joined the bandwagon and have been acquiring BTC from various cryptocurrency exchanges.

A handful of university endowment funds have been quietly buying BTC for the past year or so, Coincheck reported, citing two unnamed sources familiar with the situation. These include the endowment funds of Harvard, Yale, Brown, and the University of Michigan.

“There are quite a few,” said one of the anonymous sources. ” A lot of endowments are allocating a little bit to crypto at the moment.”

One of the sources also said that some of the university endowment funds have maintained accounts with the crypto exchange Coinbase for 18 months. “It could be since mid-2019,” the source revealed. “Most have been in at least a year. I would think they will probably discuss it publicly at some point this year. I suspect they would be sitting on some pretty nice chunks of return.”

The publication said that the Harvard and University of Michigan endowments declined to comment. Yale and Brown, on the other hand, has not yet responded to CoinDesk.

Crypto exchange Coinbase likewise declined to comment on the issue. However, the platform’s 2020 annual report mentioned university endowment but did not specify any names.

University endowments are comprised of money or other financial assets accumulated by academic institutions primarily through charitable donations. These funds, which are used to support research and teaching, are also invested in other assets.